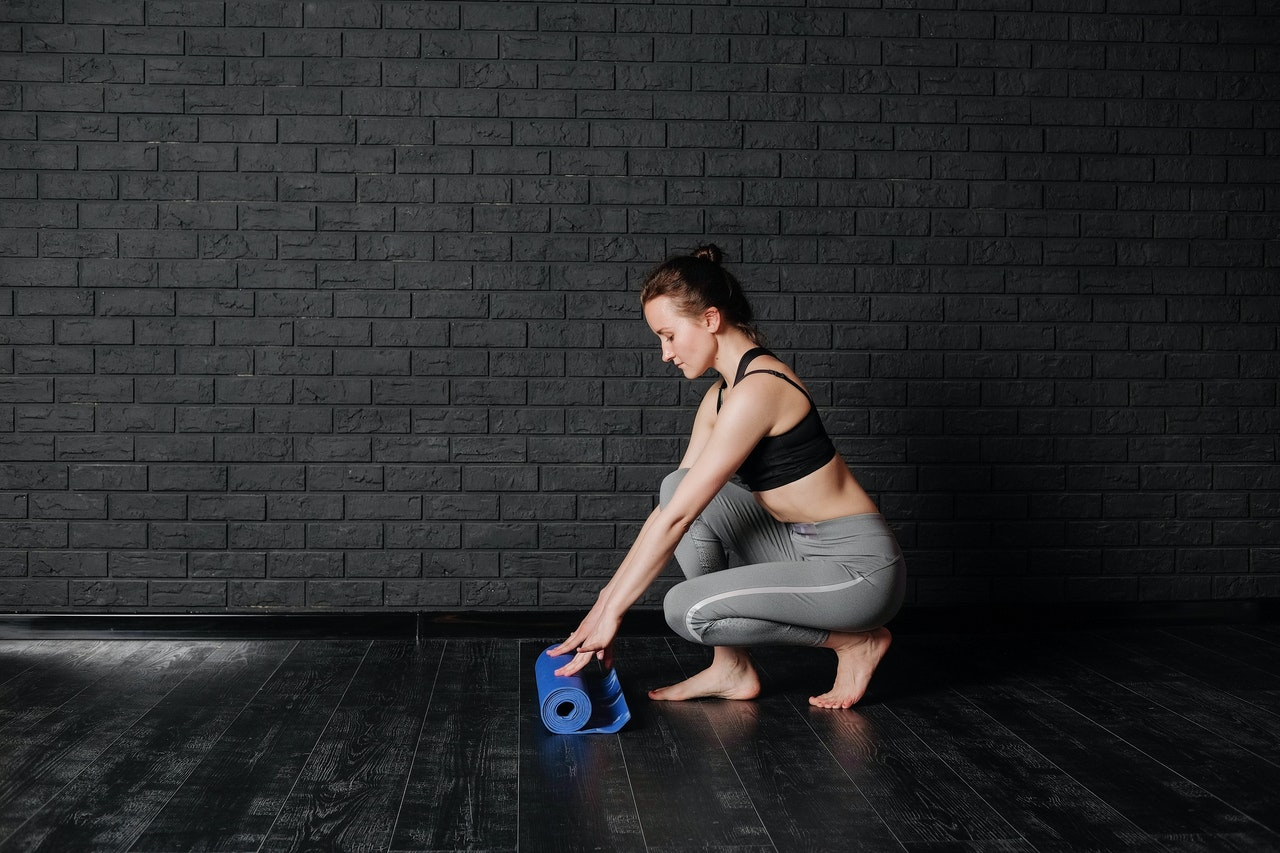 Fitbit Coach is a fitness coaching app to accompany a Fitbit smartwatch. Members access the app from their mobile device. The app offers a variety of audio and video workouts at every fitness level, meditations, advanced insights into health and wellness, and sleep tracking. To help more people benefit from a combination of a Fitbit activity tracker and a personal coach, Fitbit Coach provides subscribers with custom workouts, fresh content, wellness programs, and other customizable tools, based on their activity information and health and wellness goals.

After the 90-day free trial expires, Fitbit Coach is available for $7.99 per month, or $39.99 per year. The yearly membership breaks down to approximately $3.30 per month.

Fitbit Coach is extremely affordable. There are countless health and fitness brands on the market that offer a variety of services with slight variations but most carry a heftier price tag than FitBit Coach at just $7.99 per month. That's even cheaper than gym memberships with a brick-and-mortar location such as Planet Fitness or 24-Hour Fitness, which typically run $10-$30 per month. Locations such as those, however, are currently closed due to Covid-19 restrictions.

Fitbit Coach features Fitbit Radio, powered by feed.fm. Fitbit Radio offers a variety of music from pop to rock to hip hop and it's easy to search for workouts by music category. Fitbit Coach makes it easy to choose a music option that works best for the client at any given mood or moment. Members say the audio quality is good. Plus, music conveniently continues to play in the background even when the member's mobile device is locked.

With Fitbit Coach, members receive an email informing them when their subscription is about to renew. Since most subscription-based fitness apps on the market renew memberships automatically, the Fitbit Coach renewal notification is a small courtesy that members seem to appreciate.

Fitbit Coach is an excellent home fitness app because no additional equipment or fitness accessories are required. Even in the Get Strong section, there is no need for additional weights.

When starting a new workout with Fitbit Coach, the app first downloads the workout but later, should a member want to start that same workout again, the session has to re-download. The app does not store workouts for later use so members should factor in additional download time prior to each session.

Fitbit Coach conveniently tracks member progress. However, should a member take a fitness break, even a substantial break, when they return to the app, they have to continue at the point where they left off, which may be at a higher fitness level of difficulty than they're currently able to achieve. Customer service confirms that it's not possible to restart a program from the beginning after it has begun.

Fitbit Coach does not give members the option to disable the preview that may cause unwanted wait times between exercises. Additionally, the library of available workouts is more limited than many other similar fitness apps.

There is no specified target demographic for Fitbit Coach. Due to the level of personalization offered, it may be particularly well suited for customers who want an experience that tailors a perfect workout to keep them motivated. The level of personal customization offered may be a great benefit to those who have struggled with fitness programs in the past. It's a great option for any adult looking to incorporate more physical activity into their daily routine, either for weight loss or for increased strength and?flexibility.

How long does the product last?

There are no particular sales or coupon codes, however, in order to support the Fitbit community as the global pandemic of Covid-19 continues to evolve, Fitbit Coach offers new members a 90-day free trial of which they can stream video workouts on a mobile device or computer. Free trials can be activated in the Fitbit Coach app.

N/A Fitbit Coach is an app-based audio and video streaming fitness program that accompanies a Fitbit device so there is not a physical product to unpack or unbox.

N/A Fitbit Coach does not offer a physical product that requires shipping.